Husband and Wife team, Dean and Amy Wilson joined the Ovenclean network in 2014, after deciding they needed more time for their young family. Dean previously worked as an Assistant Manager at a cleaning company and Amy ran her own Salon, so the franchise was a natural fit for the couple. 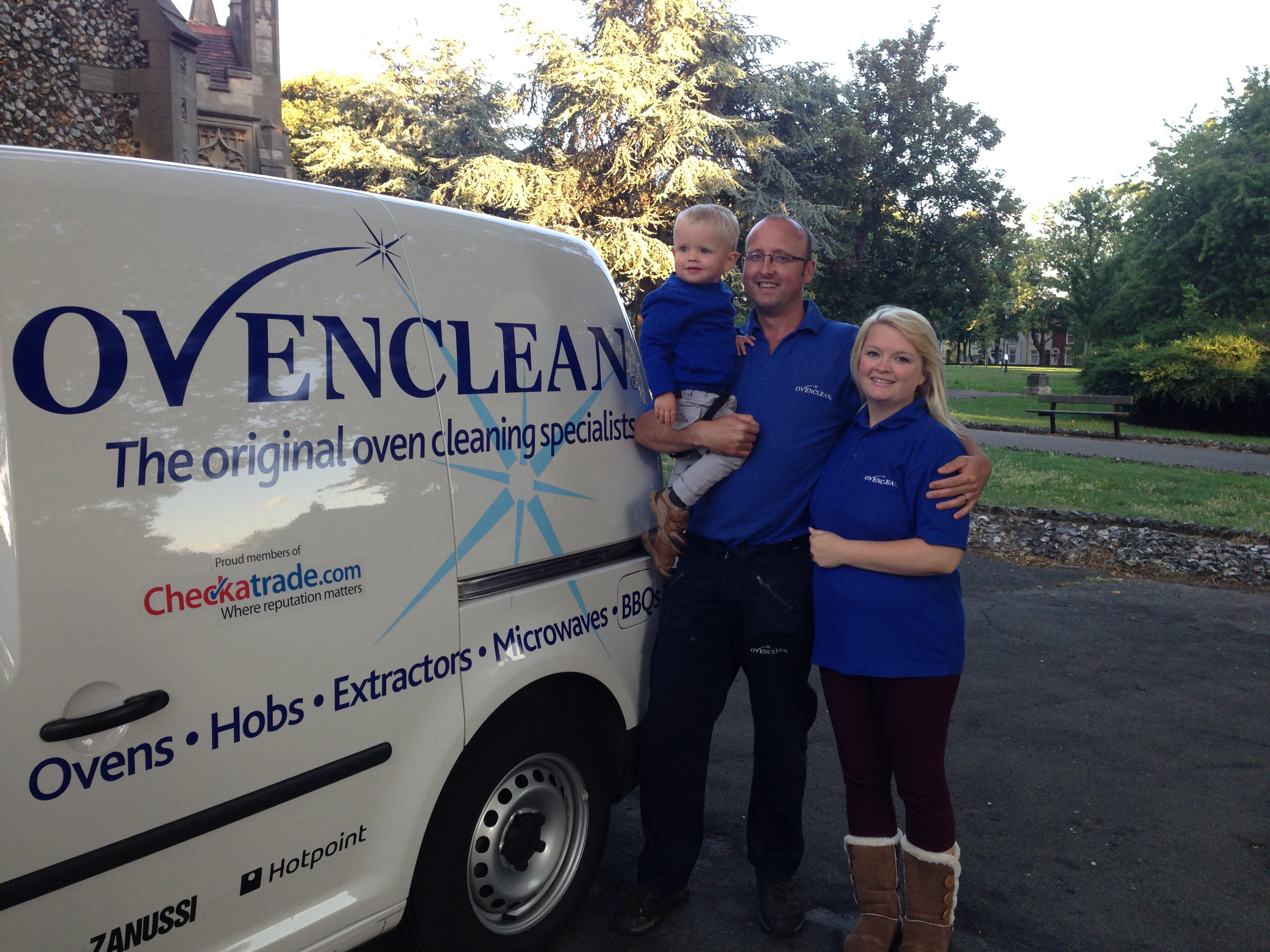 Since joining the network in 2014, husband and wife team Dean and Amy Wilson are thrilled they took the leap into self-employment. With their diary booked up 1-2 weeks in advance, doing 3-4 jobs per day, they are already benefitting from 75% repeat customers and word-of-mouth recommendation!

“I was working for a local cleaning company mainly dealing with disaster claims for insurance companies such as fires and floods. I enjoyed my job, but I came to a point where I couldn’t really progress any further within the company and I felt it was time to move on.

“When we returned from living in Spain Amy opened her own salon, however when we had our first child it became increasingly difficult for Amy to be able to look after a young child and run a business by herself, so she became a stay at home mum.

“After seeing the advert for Ovenclean in a newspaper we had a discussion and felt that this business could really work well for both us. Myself cleaning and Amy at home taking calls and looking after the diaries – as well as keeping an eye on the kids!

“We then attended an open day and were immediately impressed with the whole package that Ovenclean had to offer. There was no hard sell or feeling that we were being pushed into any decisions. Everyone was so friendly and helpful; we pretty much had made our decision to go ahead before we had even left. We spoke to a couple of similar franchises but they didn’t come close. The open day really put us at ease. We left on a high and couldn’t wait to get going!

“Head office are fantastic and have always been there whenever needed. As you become more established you won’t need to lean on them so much, but the reassurance that they are just at the end of a phone is priceless. Initially you go out for two weeks with an existing franchisee to learn the ropes. My trainer was absolutely fantastic – we had a blast and still talk to each other regularly, even if it’s not about oven cleaning! Now I act as an Ovenclean mentor to new starters myself, and I am always hearing just how helpful and knowledgeable the team are at Head Office – everything Ovenclean promise, they deliver!

“The first 6 months to a year are definitely the hardest, you really have to put the hard work in, go around leafleting, visiting estate agents, schools and universities. However, the hard work paid off and we became very busy at 18 months, so we decided to employ my brother Mark, who runs a second van to keep up with demand.”

Dean and Amy’s business is going from strength to strength and they now have have 3 vans on the road, with Dean’s nephew running a third van. “We complete 3 cleans a day and 2 cleans on a Saturday. A lot of the diary is taken up by monthly recalls, but is more than worth the time as 75% of my work is now taken up by repeat customers. Ok, I’m working six days per week at the moment, but that’s my choice. If I want to take some time off I can, without having to ask permission! I’m usually back before 5pm, so I can spend time with my son, which I never used to be able to do. Family time is extremely important to us and an Ovenclean franchise gives us the opportunity to have plenty of quality family time together.”  We honestly cannot think of any downsides to the franchise life!”

“Ovenclean has changed our lives so much for the better. We have freedom, more time for each other and our young family which makes life so much more relaxed and happier. We can go to sports days, school plays, and we are able to run a second business. It’s the ease of running an Ovenclean franchise that has made this possible. We are also making more money now than when we were both employed. The future for us is looking very exciting and full of promise. Without a doubt the best thing we have ever done is make that call to Ovenclean.”

Discover how you can find out more about becoming an Ovenclean franchisee by learning more about how we can help you take control of your lifestyle. Request your free information pack today. 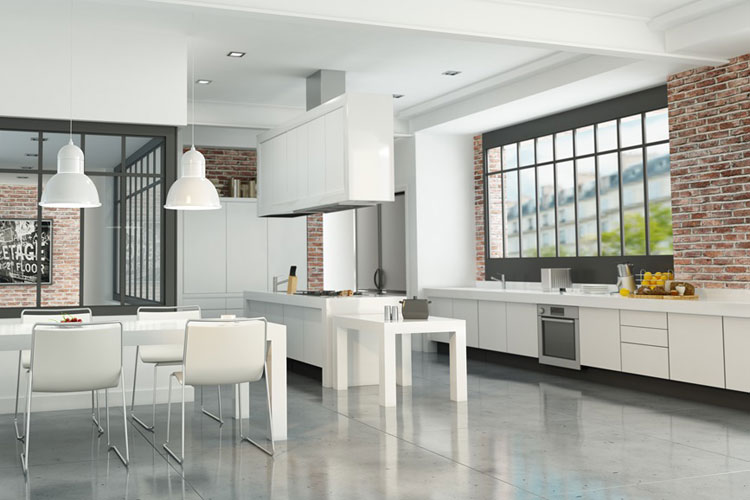